The green cherry print on this lycra is so cute that I snapped it up the moment I saw it online.  This was whilst I was in transit and looking for things to sew whilst I was in a hotel.

Norma, of Orange Lingerie, released her Marlborough bra pattern that week, so the match seemed inevitable. 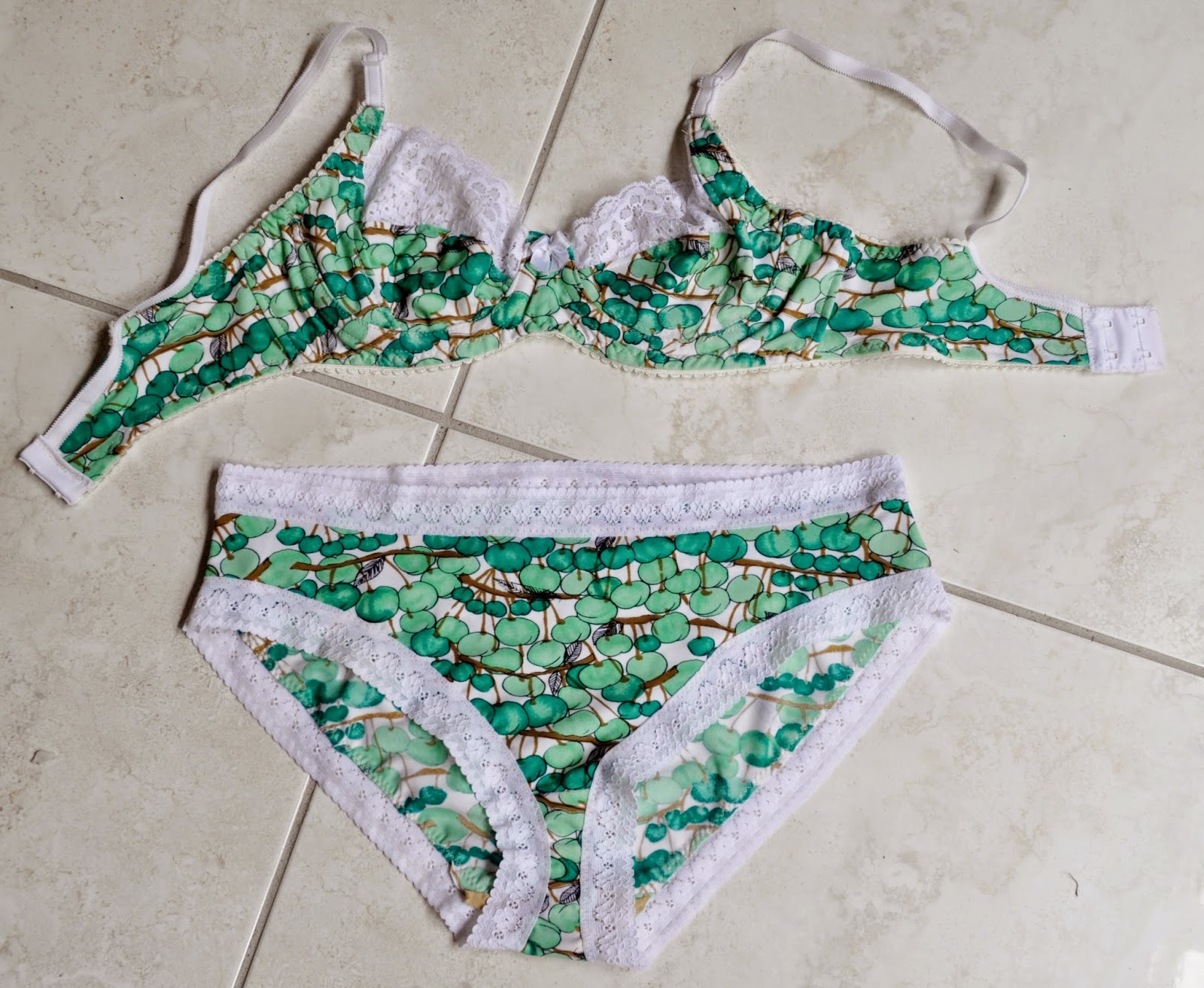 Of course, it was only after I cut it out that I realised that the print was directional.

I didn't have access to my stash, so all the notions and other bits are from Lincraft.  Lincraft didn't have any wire casing, so I made my own casing by folding over a non-stretch bra strapping, which seemed to work well.

I didn't have my other patterns to compare to this one, but I did have access to Norma's bra fitting book on my daughter's kindle, so I made a muslin and followed her book to adjust the fit.  It is the first bra pattern ever that I have not had to adjust the bridge.  I did have to adjust the cups to accommodate breast shape by flattening the curve of the bottom of the cup.  The second muslin showed that I was good to go.

Overall, I was pretty happy with the fit of the cherry bra.  The straps sit wide, similar to my favourite RTW bras, but I must admit that they were a little too wide for me (unusual), so on the next one, I moved the back scoop a little to be closer to the CB.

So I made up a second bra, with the only change being to move the back strap position a little.  Only, this one does not fit at all.  The elastic and stretch lace is much firmer and I can't actually do the bra up.  I added on an extender  hook and eye to try it on.  The straps were pre-made straps from Lincraft and they are a little short so the power bar pulls up too much as well. 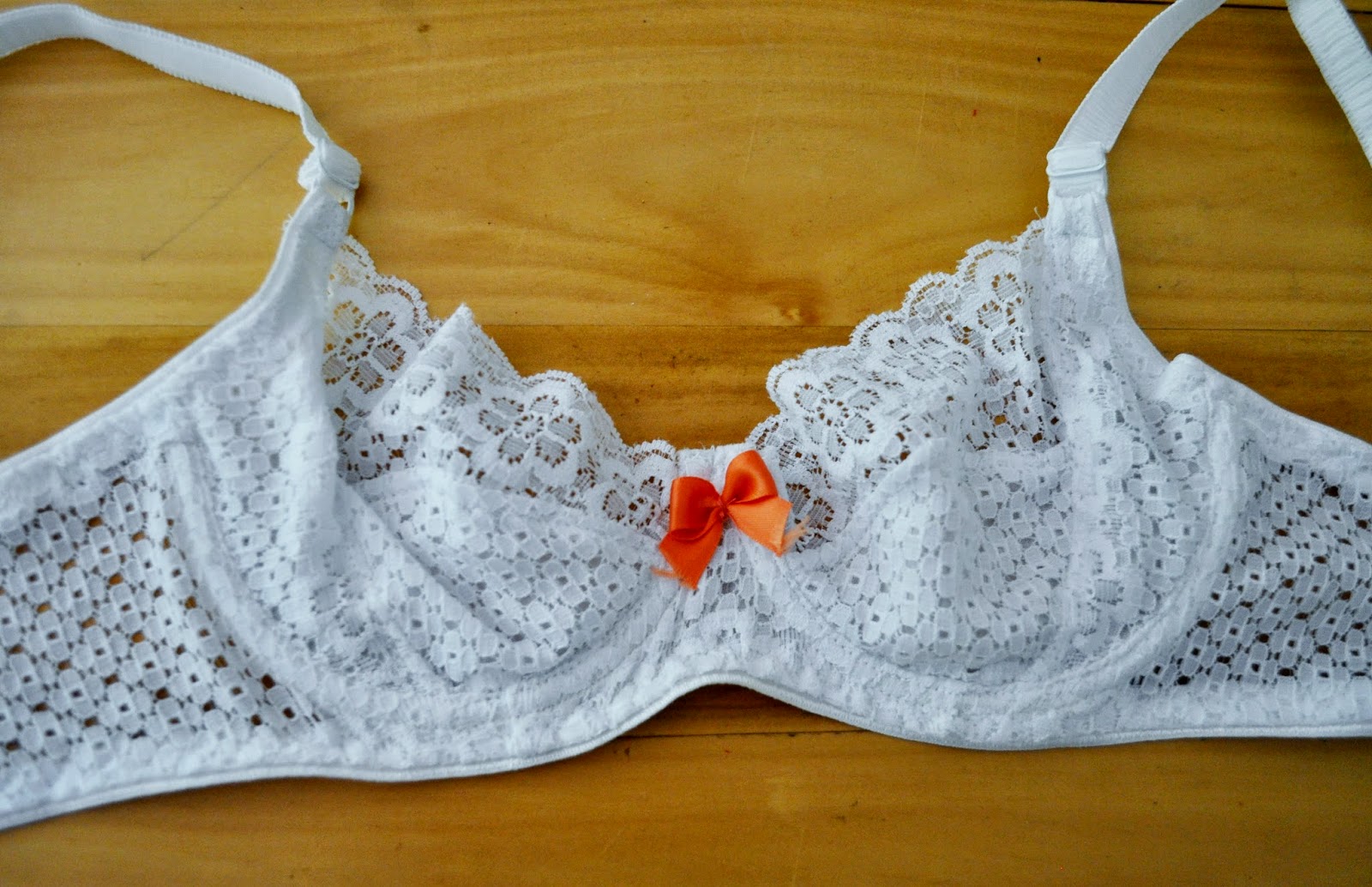 Now that I have all my sewing supplies with me, I compared this bra to my standard pattern and can see that the band is significantly shorter.  Amy, of Cloth Habit, has a great tutorial on adjusting the bra band, but in the past I have used elastics and fabrics  of similar strength, and have not needed to do this.  I'll have to go back to this tutorial!

I found it a struggle to fit the wires in, and wondered if this was because of the Lincraft wires, but now that I compare patterns, I can see that the CF of the Marlborough bra is a little lower than my standard (self-drafted) pattern.

Here is a photo of the insides.  The cups were lined with batiste. 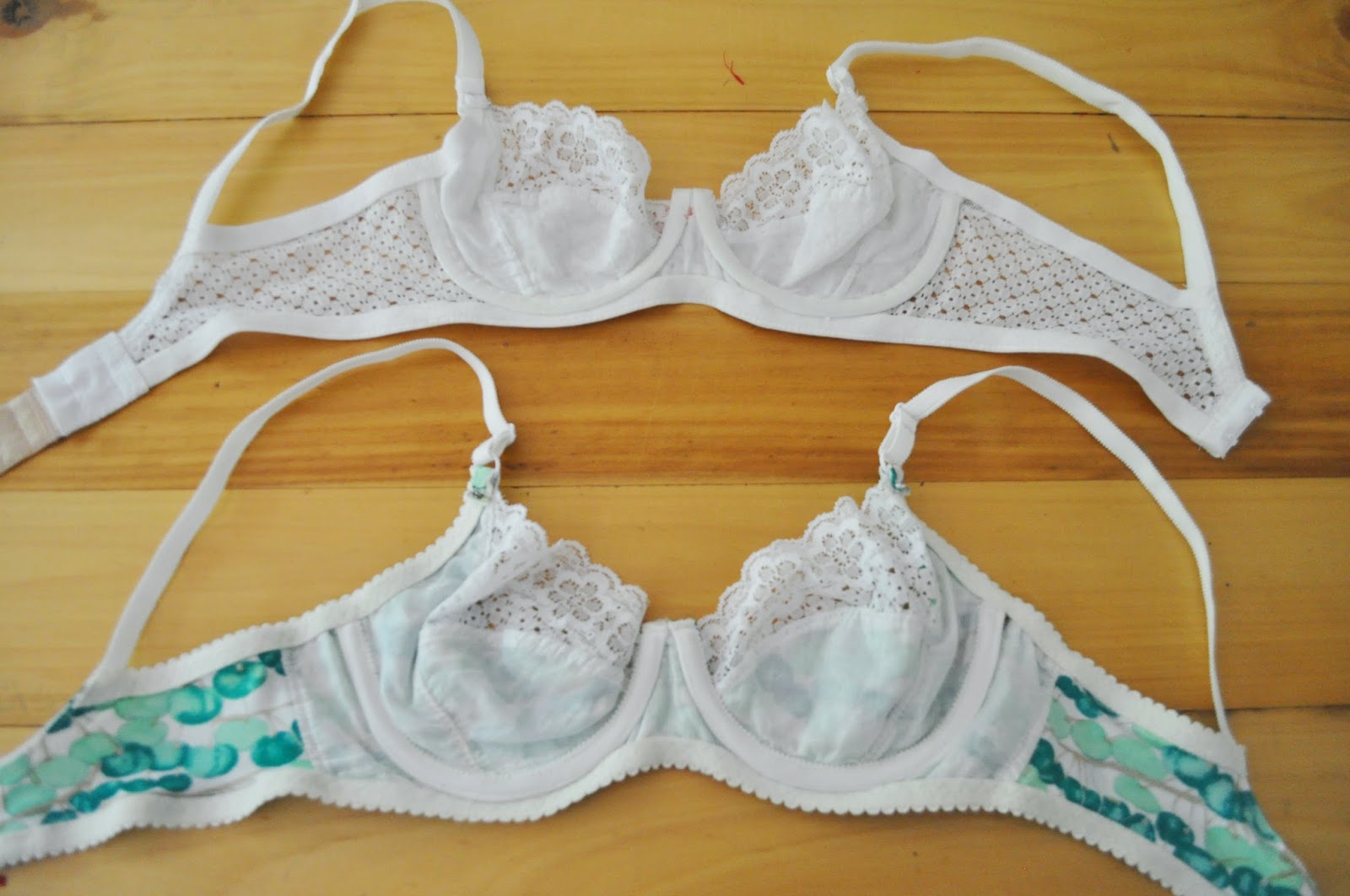 Similar to other reviewers, I think that the bra pattern could do with a few more notch points.  Also, I would like the pattern to show how to place the pattern on scalloped lace, as I showed in this previous post. 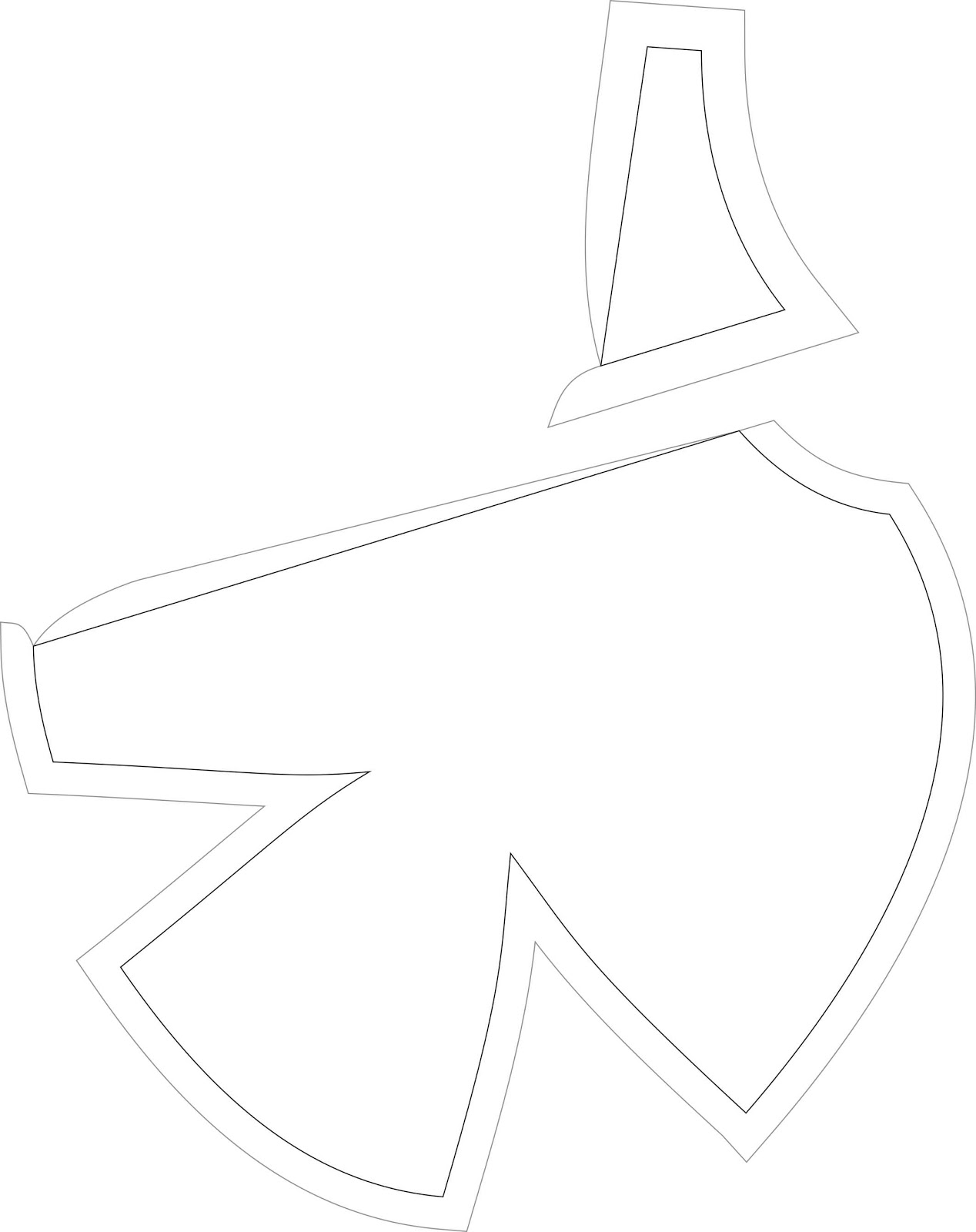 This was the same time that I was testing the runderwear in the Threshold shorts pattern, so the knickers are based on that pattern.  I did adjust the pattern to use wide lace elastic instead of standard lingerie elastic.

So, in summary, I will be making the Marlborough bra again, but I will be reviewing Amy's band tutorial before I cut!
Posted by katherine h 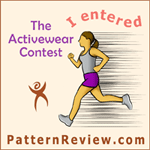 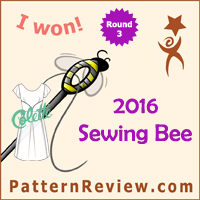